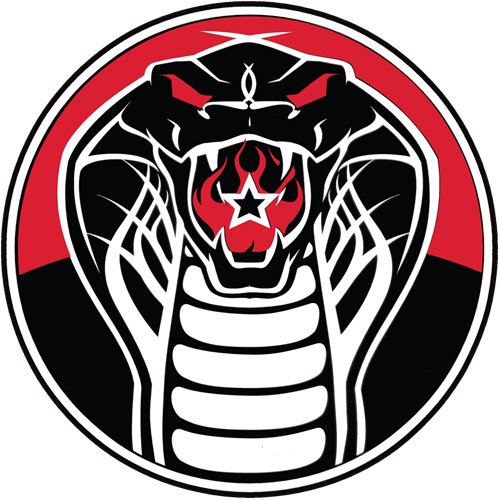 A manifestation in the form of crushing guitars, haunting soundscapes and spectral chants echoing themes of psychological horror and the supernatural. Withering Soul was founded by brothers Mykil (Vocals) and Krystofer (Guitars), in what originally started as a side project, eventually developed into a full band. The group rehearsed with drummer Matt "Xaphar" Block to complete their debut release, "Apparitions of the Surreal" (2004). In 2009, Withering Soul was featured on "ReUnation - A Tribute to Running Wild" with their cover of "Firebreather." The album was released worldwide by Germany's Remedy Records and received positive reviews including "Best Song on the Album" by WeRock (SWE). In 2011, the band saw the release of its second full length album, "No Closure" via Mortal Music (MVD Distribution). The album was co-produced and mixed by Chris Wisco at Belle City Sound, and mastered at Sweden's The Cutting Room. The album later earned a spot on Apoch's Metal Review: "Top 50 Albums of 2011". The band recently released its third full length album "Adverse Portrait" in June of 2015 through Mortal Music. The album saw a surge of media acclaim such as being rated “Album of the Month” by Metalreviews.com. The band has since planned a barrage of live shows to further promote the release of “Adverse Portrait”. The ultimate goal of Withering Soul is to compose well-crafted songs, put on a memorable live show, and leave behind a legacy of ghastly musical art.

We strive to do our part to proudly help define our neighborhood as the working class, community driven area it has always been. From pristine office shoes to dirty construction boots, everyone is welcomed through our doors to join our party.
Facebook-f